A leader in civil engineering projects since 1993.

The company is directed by engineer Noam Goren who also hold 100 percent of the company’s shares.

Since its founding, the company has built dozens of projects involving bridges and traffic interchanges throughout Israel.

Thanks to developments in tunneling, the company has also constructed several tunnels, including the Trans-Israel Highway and the high-speed Jerusalem railway tunnels, among others.

Since 2008, Linom Ltd. has held 50 percent of the shares in Typhoon Contractors Ltd., an offshore operation, diving and salvage explosives company that holds an unlimited contractor’s license for all types of port work. This is a relatively new field for Linom and serves as a way to complement this complex civil engineering niche.

The company consists of a large and very experienced engineering cadre, allowing it to undertake projects from the planning to the implementation stage, thereby providing the client with a finished product.

Typhoon, Linom’s subsidiary, holds an unlimited contractor’s license for all types of port work (600 C5) and the company is approved as a recognized contractor for carrying out government port work.

Thanks to Linom’s and Typhoon’s abilities and high contractor’s classifications, alongside the experience both groups have accumulated, Linom is now at the forefront of Israeli companies in the fields of bridges, tunnels and offshore operations.

Linom’s clients – government ministries and municipal agencies – know the company to be dependable above all, and capable of executing every project and meeting all engineering and onsite challenges with consummate professionalism. 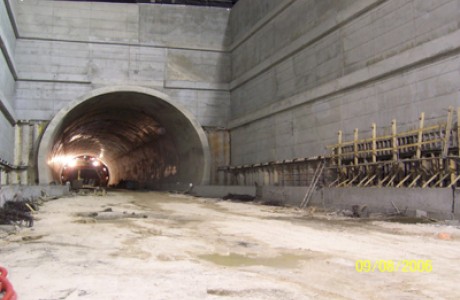 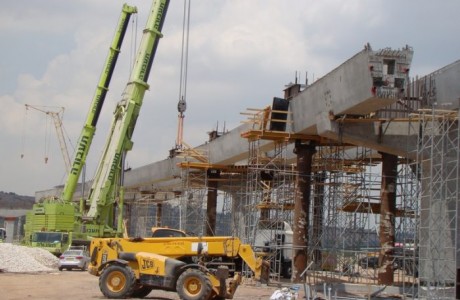 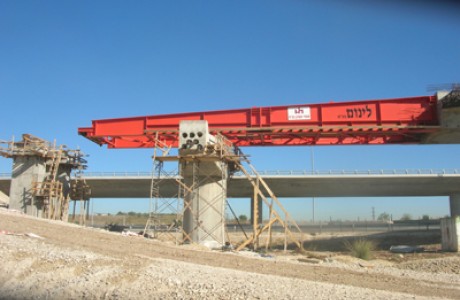